Fate isn’t one straight road…there are forks in it, many different routes to different ends. We have the free will to choose the path. ~ Dean Koontz, Odd Thomas

Fate has presented some interesting forks lately. I read Odd Interlude by Dean Koontz during my own odd interlude last week. I don’t have enough internet umph tonight to write about Pleasant (which includes, I hope, a short video clip) so this will be an odd interlude of its own.

Life, or the joy in life, is largely a matter of perspective, don’t you think?

We’ve had an interesting couple of weeks. 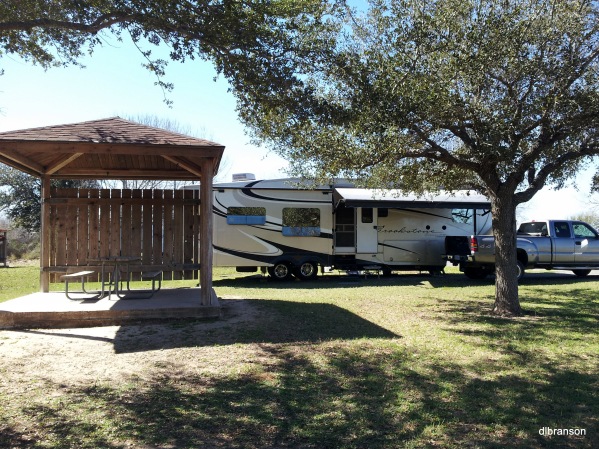 It’s was lovely and so very quiet. Although I always say I live a quiet life, I think I may mean something more like a life of very little stress, not very little noise. With the tons of trucks coming and going all day and all night and the gas station hose bell ringing and ringing, and the portable generator continually humming, it isn’t as quiet as I thought. The park was really, really quiet.

It was fun to camp for a week. I loved the cooking and you can’t beat the clean up.

Well, the clean up was easy for me. I just stuck the fork in the fire. Heidi, on the other hand, worrying about the wind that had picked up, put the fire out with hands full of sand. Sand that had hitherto been the happy home of hundreds of fire ants. 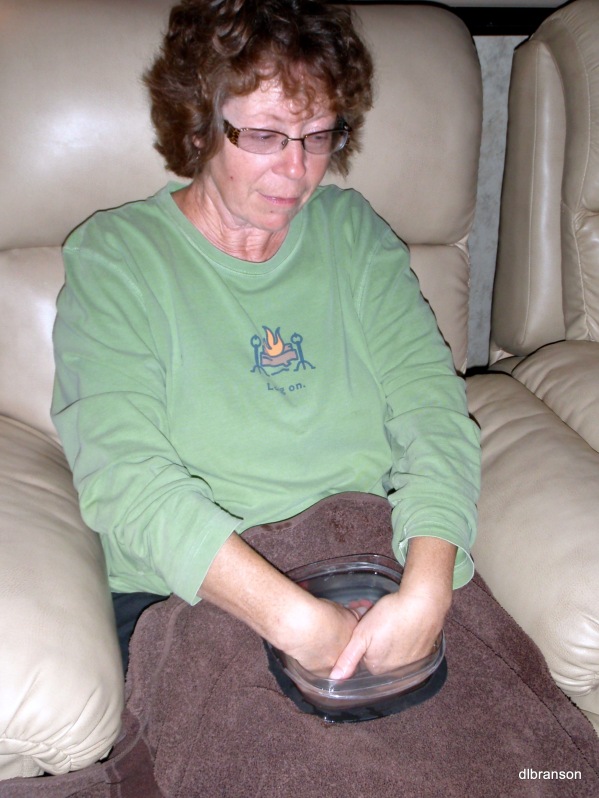 It took a lot of Epsom salts and Lanacane spray before the swelling went down. We’d been working 24 hours a day for 6 months (which isn’t s big deal – we worked 264 days straight last year) but Heidi’s hands were stinging and it seemed like a great time to visit our favorite local hot spot in Tilden,Texas which was only about 15 miles from the park. 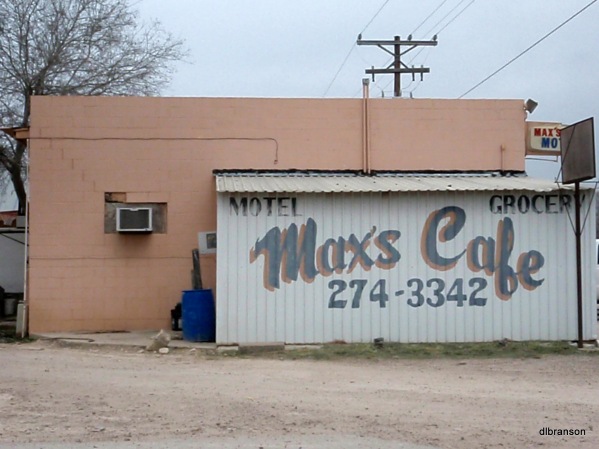 We began our career as TSAs in Tilden so we knew that it’s hard to beat the ambiance or the Nacho’s Supreme at Max’s Cafe and Motel.

After a week of not really fishing, really reading and intense bird watching, we headed for our next gig on a rig at a new TSL.

Nothing is worse than being alone on the evening of the day when one’s cow has exploded. ~ Dean Koontz, Odd Thomas

See, that’s what I mean about perspective. Two new tires, 3 moves, a cracked windshield and a dead refrigerator are nothing compared to an exploding cow. We did, however, take the fork that led to remedying our new dilemmas. Special ordering the tires was simple, the windshield is temporarily on hold but the frig was the real puzzle.

All in all, it was an interesting week. We SA’s are grateful for a multitude of kindnesses and blessing and even for the bell that rings all day and all night. As always, Henry remains cheerful and optimistic.

After struggling with the internet for months, it looks like SA H may have found a solution. If so, I’ll get back to Gig on a Rig Tip #4 – Pleasant next time. As Odd would say:

Being polite is not only the right way to respond to people but also the easiest. Life is so filled with unavoidable conflict that I see no reason to promote more confrontations. ~ Dean Koontz, Odd Thomas