If the world was perfect, it wouldn’t be.    ~ Yogi Berra

To quote the late James Brown, it’s a man’s world, at least it is in the oil/natural gas industry. 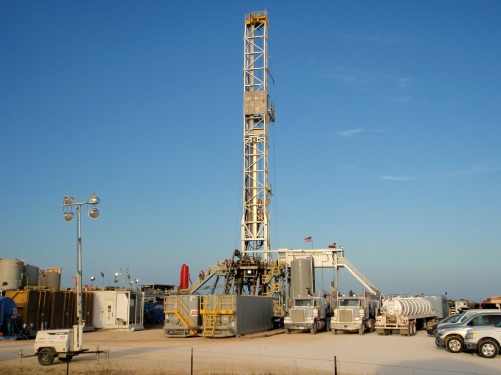 According to Catalyst it looked something like this in 2011:

Women in Management in Male-Dominated Industries

Those stats are just management. By the time you get to a drilling rig, or FRAC or production or completion, the percentage of female employees is next to nil.

I just want to thank everyone who made this day necessary.     ~ Yogi Berra 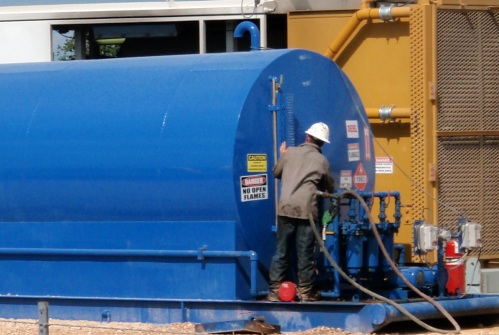 We have deep depth.  ~ Yogi Berra

Gate guards, which are made up of about 55% men and 45% women, don’t count since we’re Security not Mining. There are still several men who work gates solo but only a couple of women. We’ve met  two other women teams –  a mother and daughter and two that are good friends. Needless to say, in this man’s world, men do not work in teams at a gate. Can you imagine 2 men living in an RV? They can’t even sit next to each other at the movies! 😀

If you don’t know where you are going, you might wind up someplace else. ~ Yogi Berra

Other than the women in sales, we live in a man’s world, deep in the heart of very macho Texas!

It ain’t the heat, it’s the humility. ~ Yogi Berra

Heidi and I spoke to groups of health care professionals for nearly 25 years,  90% of whom were women.  Yogi got this one right – at least partially. 😀 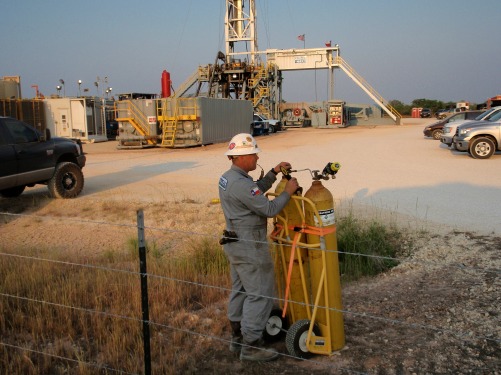 It isn’t the heat (or the gender), it’s the humility, the attitude, that makes the difference between people who are good to work for and with, and those who can make the day really unpleasant.

These guys get a lot of credit. I know it was a shock when their gate guards arrived in this man’s world and we were both women! We’ve gotten used to each other over the last 7 weeks. They’ve decided we’re “family”.  It’s mostly a man’s world, but it’s our world, too. 😀 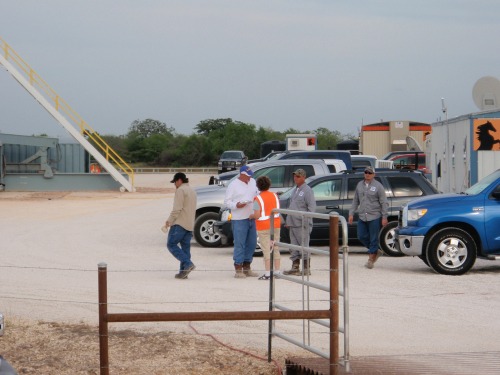